The most lucrative crime now is cybercrime, which has eclipsed drug trafficking. Almost everyone who uses a computer or goes online has been a victim of cybercrime, and in most cases, the perpetrators as well. The most vulnerable group is the younger generation. Technology is being used to defraud, harass, and spread false information.

Nearly 70% of all business crime cases are now classified as cybercrime. The figures are incredible! From 2019 to June 2021, the police received reports of losses totaling 2.23 billion ringgit. The government continues to make advances in terms of cybersecurity governance and cooperation.

Since 2020, the rate of cyber crimes has increased by 58.8%, with losses totaling RM7 million. Cases are predicted to climb to 62.8 percent by the end of 2021. State police chief Comm Datuk Mohd Shuhaily Mohd Zain gave an example of a graduate who lost RM20,000 to a scammer after being given a ‘job’. This year, e-business and Macau scams have seen the most incidents.

In addition, Shopee job-offering frauds have surged this year, with 80 cases reported. Scammers are skilled at disguising themselves by using fictitious accounts and positions. Many citizens are willing to spend a significant amount of money in order to acquire a fast track to success.

According to Bukit Aman’s commercial crime investigation branch, there were 15,935 online cheating instances in the first nine months of this year, with damages totaling roughly RM380 million (CCID). The African Scam, the Macau Scam, non-existent loans, investments, and eCommerce were among the examples investigated.

Today the data were highly concerning because they showed that there were still many people in the country who were easily misled by fraud syndicates. According to the CCID, incidences of online cheating have surged by 60.6 % in the last ten years. As a result, at the state contingent and district police levels, CCID will undertake a commercial crime prevention campaign for cybercrime.

Read more: What Is Cybersecurity and Why Is It Important

What Are the Cyber Laws in Malaysia 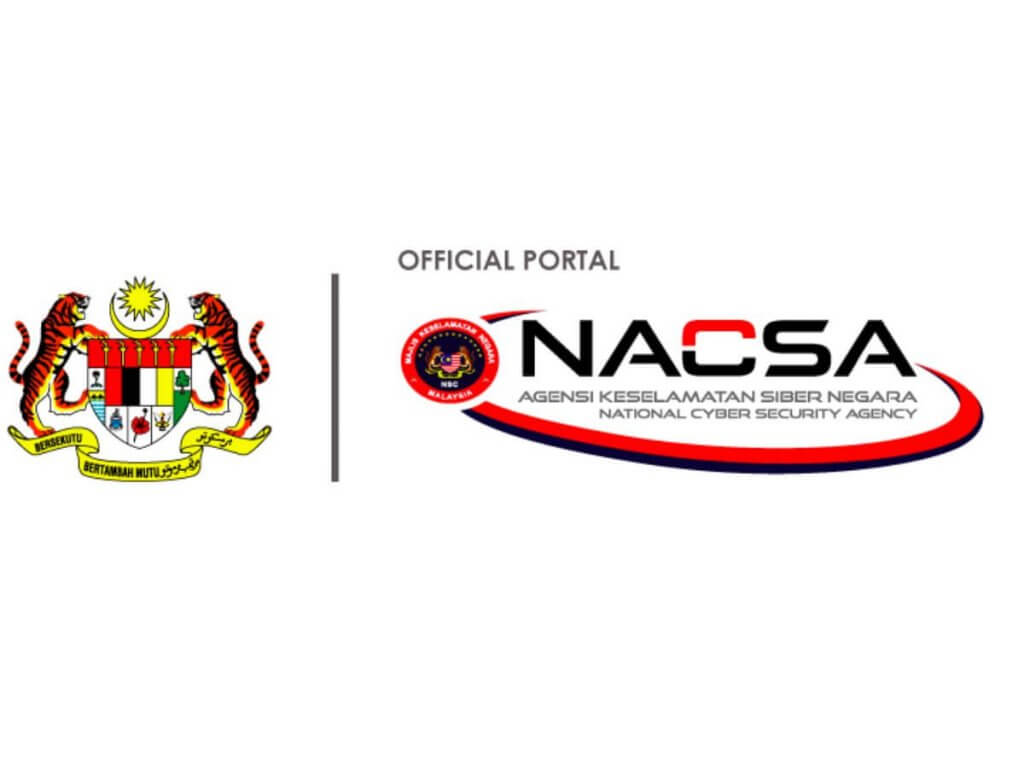 An Act to provide for offenses involving computer usage. The Computer Crimes Act of 1997, which went into force on June 1, 2000, established a number of computer-related offenses. It covers unauthorized access to computer material, unauthorized access with the aim to conduct additional crimes, and unauthorized modification of computer information, among other things. It also includes elements to make investigations into the Act’s enforcement easier.

An Act to improve the legislation relating to copyright and other topics related to it. On April 1, 1999, the Copyright (Amendment) Act 1997, which revised the Copyright Act 1987, went into effect, making unlawful transmission of copyright works over the Internet a copyright violation. Circumventing any effective technological means aimed at restricting access to copyright works is likewise a copyright infringement. These rules are designed to ensure that firms engaging in content creation in the ICT and multimedia environment have adequate protection of their intellectual property rights.

An act to provide for and regulate the use of digital signatures, as well as other things related to them. The Digital Signature Act of 1997, which went into effect on October 1, 1998, is an enabling law that enables the development of e-commerce, among other things, by providing a safe online transaction avenue through the use of digital signatures. The Act establishes a framework for certification authority licensing and regulation, as well as legal recognition for digital signatures. On October 1, 1998, the Controller of Certification Authority was appointed, with the authority to license and control Certification Authorities.

An act governing the process of personal data in commercial transactions, as well as topics related to and incidental thereto.

An Act relating to criminal offenses. 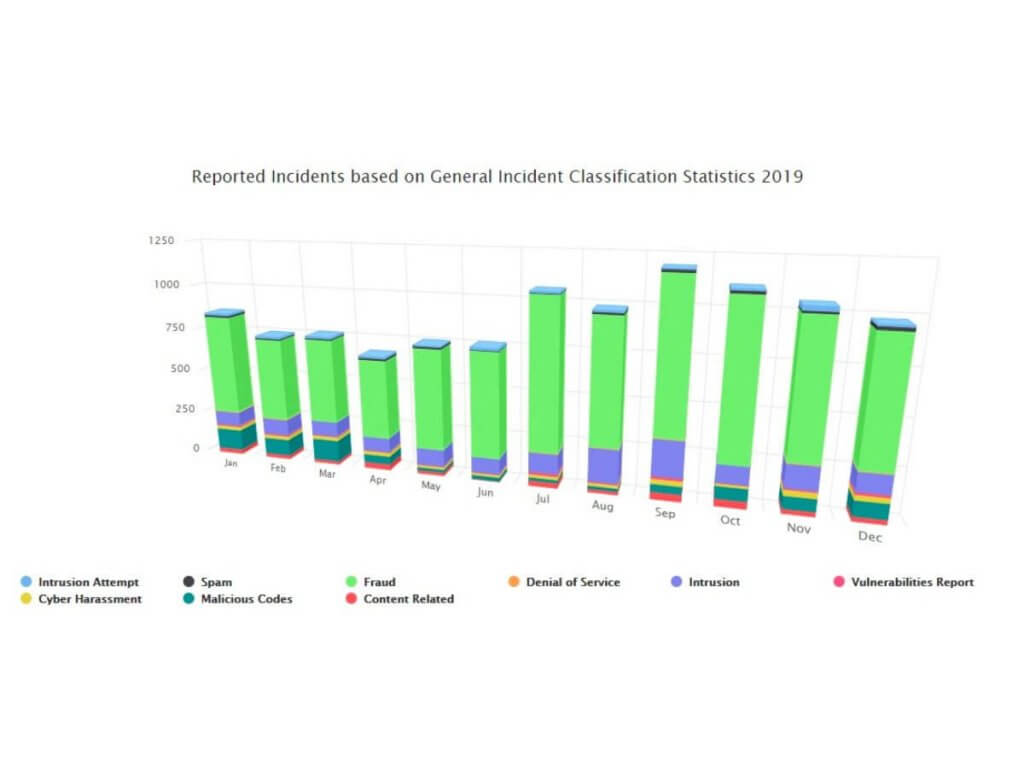 According to the Malaysia Computer Emergency Response Team’s (MyCERT) General Incident Classification Statistics 2019, there were a total of 10,772 events reported in 2019. The data represent various cybersecurity incidents reported to CyberSecurity Malaysia in 2019, with an increase from the same period the previous year. However, the estimates do not include the number of data breaches that businesses encountered in 2019.

Fraud continues to be the most common occurrence reported in 2019, accounting for approximately 70% of all instances with 7724 recorded. Every month, approximately 500 cases of fraud are reported. This is nearly a 20% rise over the previous year, indicating that more businesses and individuals are falling prey to online fraud, such as phishing emails, business email compromise, and malware.

Employees in Malaysia are urged to avoid non-work-related websites. While they may agree to these limits, they are still free to use workplace Wi-Fi and visit non-work websites on their mobile devices. As their devices are not safeguarded, this can lead to cybersecurity risks. Malware can also access company information by passing through their devices to the office network.

Don’t Be Another Statistic! Protect Your Network

We at Spectrum Edge have one of the most complete security product and service portfolios that are highly integrated with the business. Our team of cybersecurity specialists will provide security solutions to help your company integrate security into its operations so that it may thrive in the face of adversity.

For more information on the latest cybersecurity strategies, trends, threats, and insights from Spectrum Edge cybersecurity experts, contact us now!