Cybercriminals have shown themselves to be a very clever and resourceful bunch. In fact, they are often more innovative than the organizations that are trying to stop them.
One way that cybercriminals have been particularly successful in compromising systems is by targeting applications. Applications can provide an attacker with a way into an organization’s network and data, which is why application security is so important.

What Is Application Security 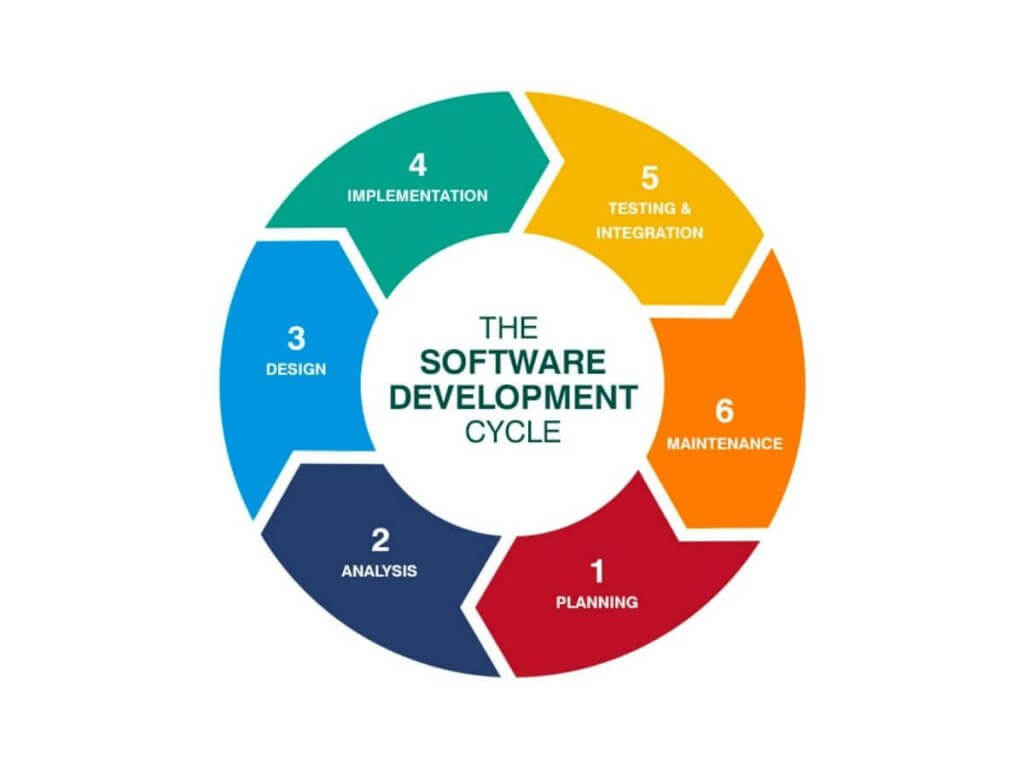 Application security is the process of creating, integrating, and testing security measures into applications to protect them from dangers like illegal access and alteration. It is used at the application level to prevent the theft of data within the app.

However, application-level security, such as an application firewall that rigorously limits what actions are allowed and banned, is often integrated into the program. An application security routine that incorporates procedures such as frequent testing is an example of a procedure.

The bulk of successful breaches, target exploitable vulnerabilities in the application layer, underscoring the necessity for IT teams to be extremely diligent about application security. To make matters worse, the quantity and complexity of apps are increasing.

Defending desktop apps and static websites, which were relatively harmless and easy to scope and defend ten years ago, was the software security problem.

Organizations want application security solutions that protect all of their programs, from internal ones to popular third-party apps on consumers’ phones. These solutions must cover the full development process and provide testing after an application has been deployed.

Application security solutions must be able to test applications for exploitable vulnerabilities, analyze code, and assist in the security management processes by facilitating collaboration among stakeholders. Application security testing that is simple to use is also required.

OWASP also provides the most widely used papers and security testing tools. Because of the massive growth of online applications, an increasing amount of internet resources are being spent on building software and configuring programs to perform effectively in this new environment.

The OWASP Top 10 is an online publication on the OWASP website that ranks the top 10 most important web application security vulnerabilities and gives repair assistance. The study is based on an international agreement of security professionals.

The risks are graded based on the frequency of security flaws disclosed, the severity of the flaws, and the extent of their possible consequences.

The goal of the study is to provide insight into the most common security risks so that developers and application security experts may adopt the research’s findings into their security procedures, reducing the prevalence of these recognized hazards in their applications.

The new Top 10 has some substantial changes: certain hazards have increased, others have decreased, some have been grouped into other categories, and three new things have been introduced. So, let us understand each of these adjustments one by one.

Since 94% of the apps evaluated for this issue grew in frequency over time, Broken Access Control went from 5th to the 1st position on the list.

This is due not only to the rise in cloud computing and API usage, but also to the fact that the problem is difficult to detect with automated scanners, leaving it to penetration testers to discover, and developers to avoid it by implementing secure access controls.

Cryptographic Failures, formerly known as Sensitive Data Exposure, have moved up one spot from the 2017 edition. The name was altered to emphasize the importance of encryption failures in transit or at rest, which can result in sensitive data being exposed.

It has an impact on everything from hard-coded credentials to the use of weak encryption methods and the lack of entropy on sensitive data.

Due to the natural implementation of safeguards in frameworks being used by developers, this risk category decreased from 1st to 3rd. With SQL Injection, a vulnerability that has been there for almost 23 years, it is encouraging to see that the InfoSec community is on the right road.

Even though it was introduced to this category as an injection form, which is appropriate, several native precautions have been implemented to mitigate its impacts, such as browser default settings and framework implementations.

Insecure Design is placed 4th, a new security risk category that focuses on the design faults. Although there has been a lot of talk about DevOps and moving security left, it is important to remember that safe design patterns are crucial to bringing this approach to the next level.

We must start left, which includes ensuring that our apps are safe from the start. An unsafe design cannot be rectified simply by the right implementation since the security controls and requirements needed to fight against particular attacks were never designed.

As a result, including inherent and embedded security techniques, often known as security by design, is an excellent way to reduce these design risks.

As the number of occurrences rises owing to the cloud computing transition over the past 15 years, Security Misconfiguration (bundled with XML External Entities) stays in the Top 10, moving up one spot to 5th.

Furthermore, two-thirds of cloud assaults might be prevented by double-checking security setups.

This category, which was formerly known as Using Components with Known Vulnerabilities, jumped three points to 6th place. The majority of programs rely on libraries and dependencies that are open-source software.

These libraries are often used during the development process and are seldom updated or tested for known vulnerabilities.

Software composition analysis (SCA), development of early verification systems, identifies and lists all the pieces and versions present in the code. It also examines each individual service for obsolete or insecure libraries that might expose the application to security concerns.

These programs may also check for legal concerns with open-source software that has a variety of license terms and restrictions.

Software supply chains are another important factor that must be protected. By injecting malicious code invisibly, attackers can compromise software components from third-party providers.

This malware might then connect to a command and control (C&C) server, allowing malicious payloads to be deployed within the system. Remote code execution (RCE) and unrestricted access to an enterprise’s system and computing resources might result as a result of this.

This category, which was formerly known as Broken Authentication, fell from 2nd to 7th position. It remains a critical component of the Top 10, although the growing number of frameworks available to address these concerns is reducing the severity of the problems.

Another new category, Software and Data Integrity Failures focuses on the lack of sufficient integrity checks, whether on software updates, vital data, or the CI/CD pipeline, alongside Insecure Deserialization. This category has one of the largest weighted impacts from CVSS.

Surprisingly, this category received a lot of criticism in the 2017 edition yet it went up one point to 9th place. It was previously called Inadequate Logging and Monitoring, but it was broadened to encompass more failure kinds.

Failures can have a direct influence on visibility, incident alerting, and forensics, while being difficult to test for and not adequately reflected in the CVE/CVSS data.

SSRF is the final danger added by the community survey. This risk has a low incidence rate, but above-average ratings for exploit and impact potential. 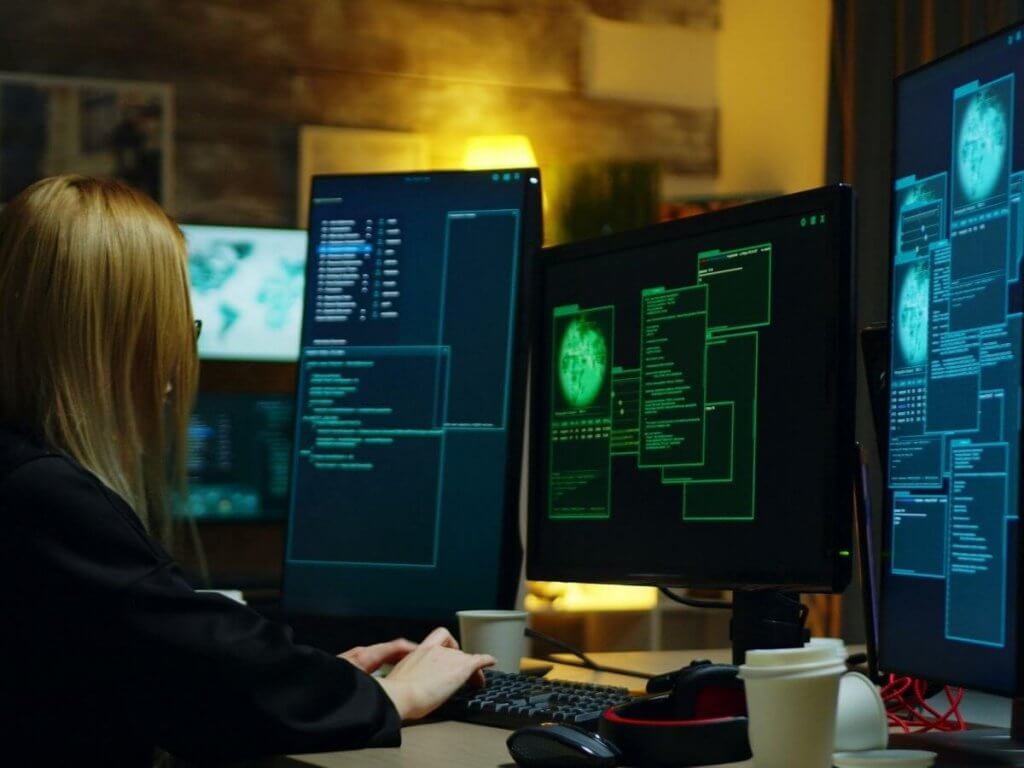 OWASP identifies the most serious online application security threats. Let us take a look at a few well-known attack vectors:

Most vulnerabilities may be avoided by sanitizing application inputs and outputs and using secure coding techniques. This, however, is insufficient.

Web applications are constantly evolving, and security testing should be included into each stage of the development process to discover and patch risky code as soon as possible.

Furthermore, the majority of online applications rely on third-party open source components, which may be insecure and must be inspected on a regular basis.

SAST solutions look for vulnerabilities and security concerns in your source code. Code scanning is used in many online applications at various phases of development, most notably when committing new code to the repository and during a build.

Because SAST is usually rule-based and scan results often contain false positives, you will need to carefully examine and filter the data to find true security vulnerabilities.

DAST is a form of black-box security test that is also known as a web application vulnerability scanner. It searches for security flaws in applications by simulating external attacks on them while they are operating.

It tries to break into a program from the outside by looking for vulnerabilities and weaknesses in its exposed interfaces. The name DAST stems from the fact that the test is run in a dynamic environment.

Unlike SAST, which searches an application’s code line by line while it is idle, DAST testing occurs while the program is in use. This is not to suggest that testing is not carried out while the app is in use.

While DAST may be used in production, most testing is done in a quality assurance environment. DAST excels at detecting flaws and vulnerabilities that are evident from the outside.

One of DAST’s benefits is its ability to detect runtime issues, which SAST cannot accomplish in its static form. DAST is great at detecting issues with server setup and authentication, as well as weaknesses that are only exposed when a known user comes in.

IAST tools are able to provide real-time feedback on application security issues, making them ideal for use in DevOps environments. IAST tools can be used to test web, mobile, and desktop applications.

IAST is a relatively new application security testing methodology, and there are few IAST tools on the market. However, IAST is growing in popularity, as it provides many of the benefits of SAST and DAST without the drawbacks of each approach.

WAPT is a type of application security test that simulates a real-life cyber-attack against web applications looking for vulnerabilities and security risks. It is also a form of black-box testing, where the tester does not have access to the application’s source code.

WAPT testing focuses on vulnerabilities that can be exploited by attackers to gain access to sensitive data or perform other malicious actions. WAPT testing can be used to test web applications of all sizes, from small internal applications to large public-facing ones.

XDR systems are a new breed of security platforms that provide security teams with a single interface for detecting and responding to threats in the IT environment.

XDR collects security data from online apps, networks, private and public clouds, and endpoints at all tiers of the security stack. It analyses, triages, and detects both known and undiscovered threats using sophisticated analytics and automation.

Most significantly, it connects directly with security systems and can respond to attacks automatically in real-time. 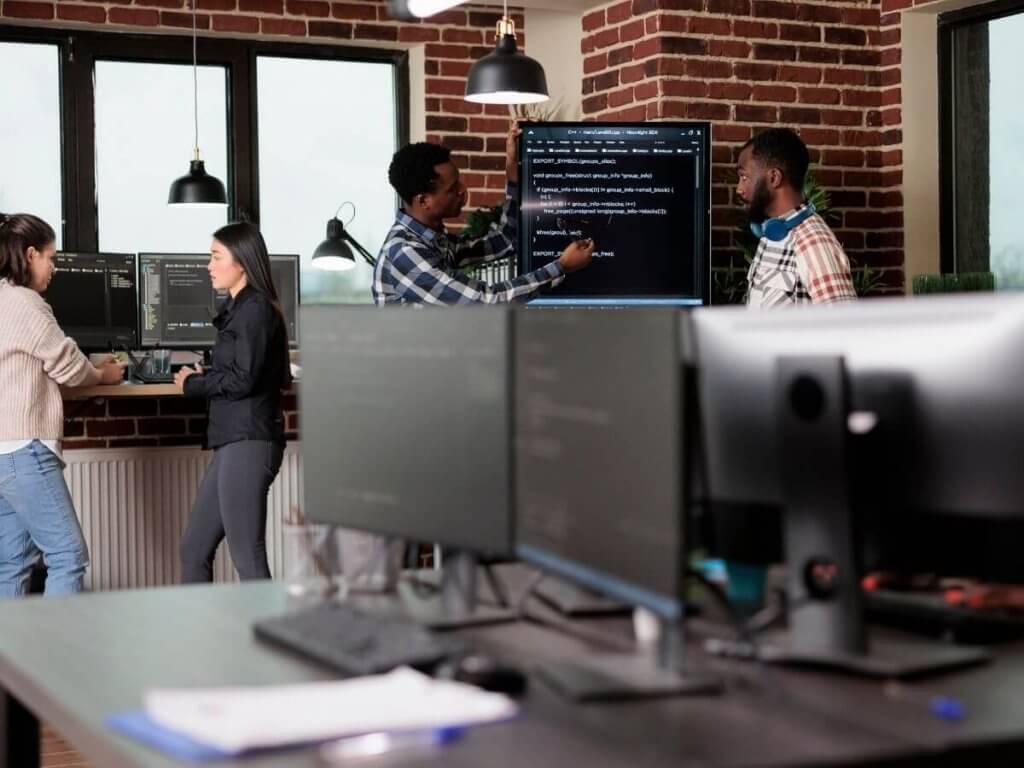 Internal scans are performed on a company’s internal network. Scanners discover vulnerabilities that attack vectors or rogue personnel can exploit once within the system.

External-facing apps, networks, services, ports, and webpages are among the IT systems targeted by the external scan mechanism. When systems must be accessible by consumers and other external users, these scanners detect weaknesses.

Internal access to the organization’s IT ecosystem is required for authenticated (credentialed) scans, therefore logins are required for a trusted user’s perspective on the security environment.

Unauthenticated (non-credentialed) scans do not provide trusted access to the system, but they do provide useful security information from the perspective of an attacker or an external user. 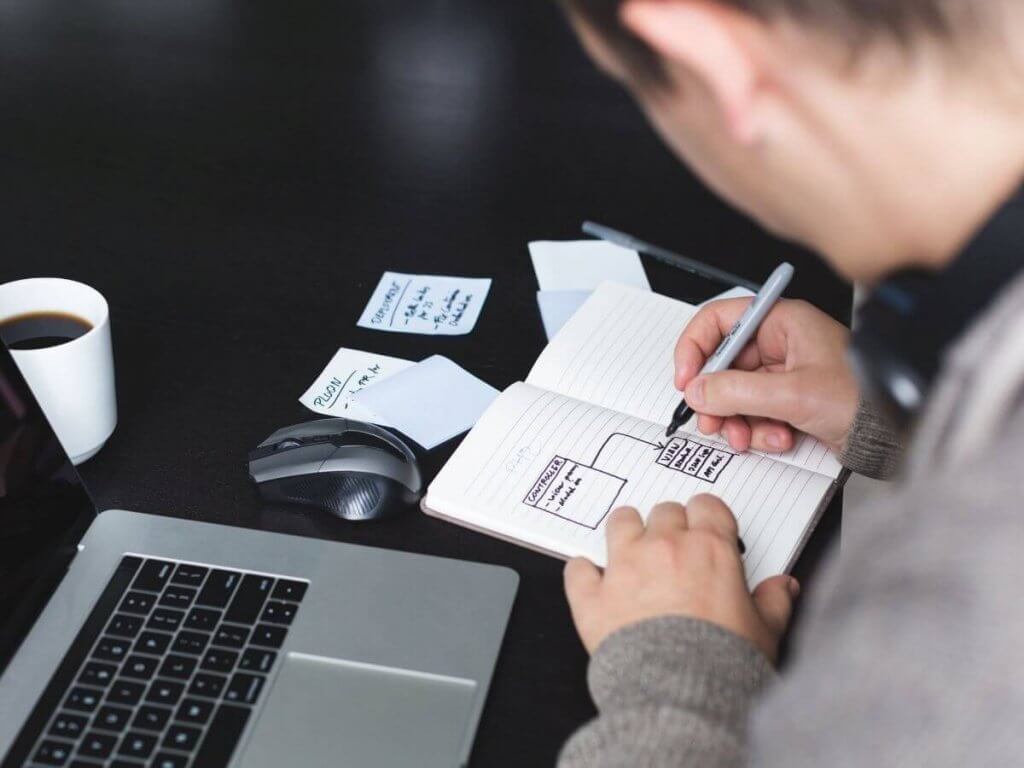 WAFs are a critical line of defense for any organization that relies on web applications to conduct business. By using WAFs, businesses can protect their web applications from attack and ensure the continued availability of these key systems.

WAFs can be used to protect web applications from a variety of attacks, including SQL injection, cross-site scripting (XSS), and application denial-of-service (DoS) attacks. A WAF can be deployed as a hardware appliance, software application, or cloud service.